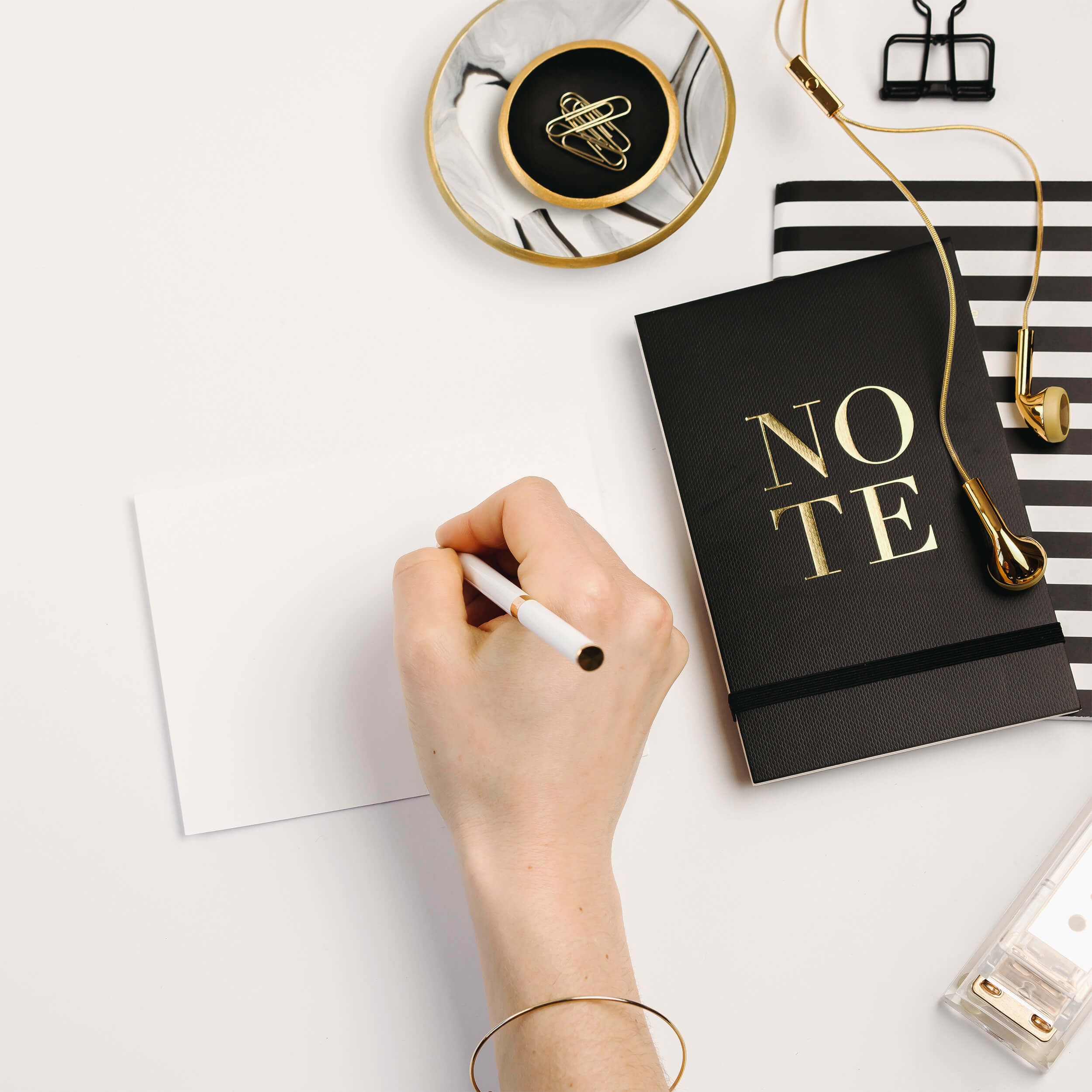 When I think back to my senior year of high school, there is a mixture of thoughts. Some memories I try to stray away from, like some awful outfits I wore. But, then, there are some of the good ones I like to linger on, like listening to Vitamins C’s song Graduation on repeat and the moments when I would think about my future.

I went into college as a Pre-Med major then quickly switched to Advertising and then decided on Journalism. I guess you could say I was kind of on the undecided track until my sophomore year. There are always those few, though, that pick a path they know is right, right off the bat. Adrienne Williamson is one of them. She knew that she liked working with computers in high school so during her senior year, she started to entertain the idea that engineering could be in her future.

“When I started looking for a college’s to go to, I talked to some friends that were in engineering school and it sounded like something that might be a good fit.”

And she was right. Adrienne Williamson, 25, is a Validation Engineer at GM and is thrilled about the path she chose.

I recently sat down with Adrienne to discuss what it is like to be the only woman in a male-dominated industry like engineering. Here is what she had to say about working with men. 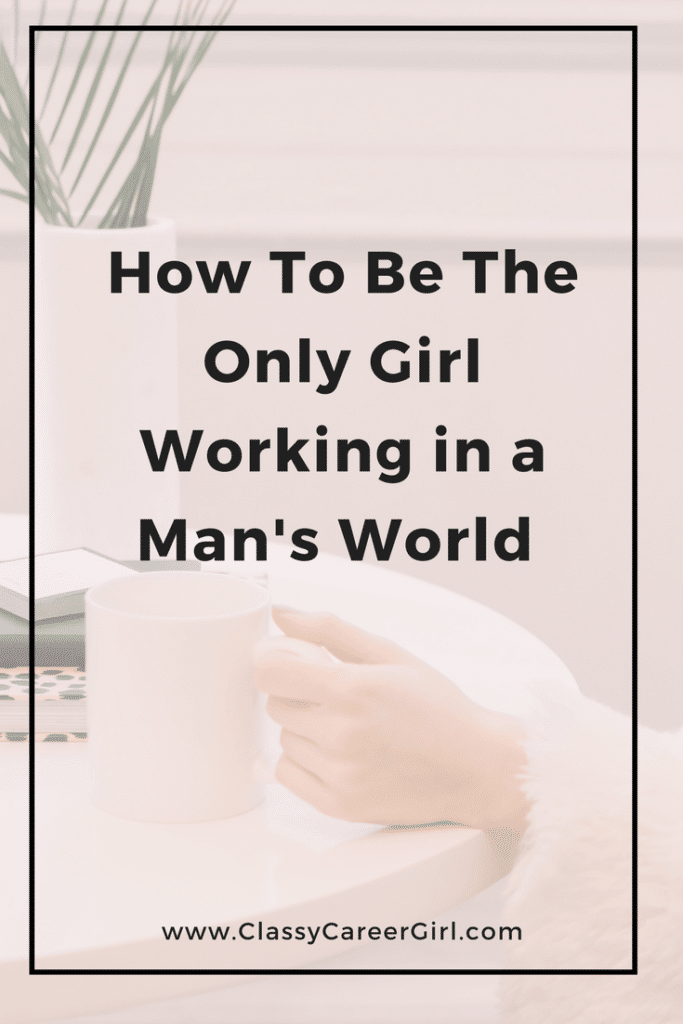 When one thinks of an engineer, a male figure normally comes to mind, and that is not a wrong generalization.

“I was never intimidated by being the minority gender in the office,” she explains, “It never even crossed my mind until I went off to college and found out that women were a minority in the field.”

Luckily though for her, that isn’t a bad thing.

“Everyone has always treated me just as fairly as others, and I feel as though I am respected by my peers.”  This is all you want from your coworkers and Adrienne is lucky to have found this.”

Don’t Try to Be ‘Just One of the Guys’

Another part of being a woman in a man’s environment is making sure you are not just one of the “guys”. Williamson does this by making sure she is just always being herself.

“Everyone wants to fit in, but you can still fit in without compromising who you are to be one of the guys.”

She has found a sense of who she is at GM with the boys and loves what she does.

Don’t Do Something You Don’t Enjoy

Her career path has led her to work on different up and coming projects. Adrienne has been honored to work on the Volt and found it to be an exciting experience.

“It was really cool when I got to volunteer for ride and drives and teach consumers and even other GM employees about the Volt, how it functions, and what it has to offer.”

She even found herself being someone the men turned to for advice,

“People sometimes would come to me and my colleagues as the experts in the area, and it feels really good that someone values your advice.”

[Related Post: How to Choose the Best Career for You]

Adrienne has created a career in a field she loves and has made sure nothing was compromised along the way.

“Don’t turn down a career you are interested in out of fear.  Think of it as an opportunity to better yourself.”

Today’s post is written by Kelsey Colt, who is the writer behind the blog The Pilot’s Daughter. She also pens a food column in the Island Eye News called Lowcountry Bites and keeps herself busy freelancing for a variety of online blogs.