You are going to LOVE today’s guest on the podcast. If you have ever been overwhelmed trying to grow your business or turn your knowledge into a digital product to sell online, you are definitely going to relate to today’s guest, Christina Scalera. Christina is going to share how she built a 7 figure Shopify empire.

Christina is going to share with us today what to focus on first when creating your first product, what to do when you aren’t getting any traffic to your shop, the biggest mistakes new entrepreneurs make when selling their products, and how she built a 7-figure Shopify empire by turning her legal services into digitally downloadable contract templates.

So grab a cup of coffee, sit back and relax and get ready to be inspired by today’s guest!

How You Can Effectively Build a 7-Figure Shopify Empire

Christina Scalera is an attorney and founder behind The Contract Shop®, a contract template store for creative entrepreneurs, wedding professionals, and coaches.

WHAT YOU WILL LEARN FROM THIS EPISODE:

Tip #1:  You don’t need to start out with a ton of bells and whistles.

In the past, I was spending money on all these people that I was hiring and nothing was happening. And I didn’t really understand what it was all leading up to. So what ended up happening was I took my background and all of these skills that I had learned in the process of becoming a business owner. Then, I combined them into what eventually became my template store called The Contract Shop®.

Then, I launched the shop. It had a welcome sequence and a freebie and that was it. I had a couple of products for pre-sale and it was just total crickets for a few months. I ended up getting on somebody else’s platform and did a webinar to their audience. I had never done a webinar before. It was really basic. I learned that you don’t need a ton of bells and whistles to start. You can keep it simple and still be successful.

Tip #2: Creating those first sales in Shopify is all about the content.

In 2017, we switched to Shopify, which was the best decision we ever made for the store. Instantly our sales shot up just because it was such a better interface. Anybody who uses Shopify knows it has a whole ecosystem. That was really what it was like along the journey and the process.

As far as creating those first sales, it was really all about the content. It was about getting in front of people.  I think we all know what it’s like to struggle with coming up with new content and taking new angles and getting that out there in a way that’s impactful and meaningful.

So I just really looked at creating content from the point of view of the person whose audience I was trying to get in front of. Honestly, that’s what we still do to this day, almost six years later.

Tip #3: Not listening to your audience is a big mistake.

Look at the kinds of things that they’re hiring for, the types of coaching, the types of services that they’re working with you on, and ask how you could help them to get maybe not the same results, obviously that they would get one-on-one with you. How could you get them pretty far down that path on their own, to the point where they need your group coaching program or they need your services where they’re working with you in some kind of elevated capacity?

Follow only two people at a time. You can follow as many people as you want on Instagram. That’s not what I’m talking about, but if you’re really going to dive in with a mentor, only have one or two at a time.

But, if you’re only following two people, especially people that are kind of complimentary, it really can help you to move forward. It might not feel as fast because you’re not going in as many directions, but you’re actually moving forward much more quickly than you would have if you followed many different people. So really limit yourself when it comes to mentors. 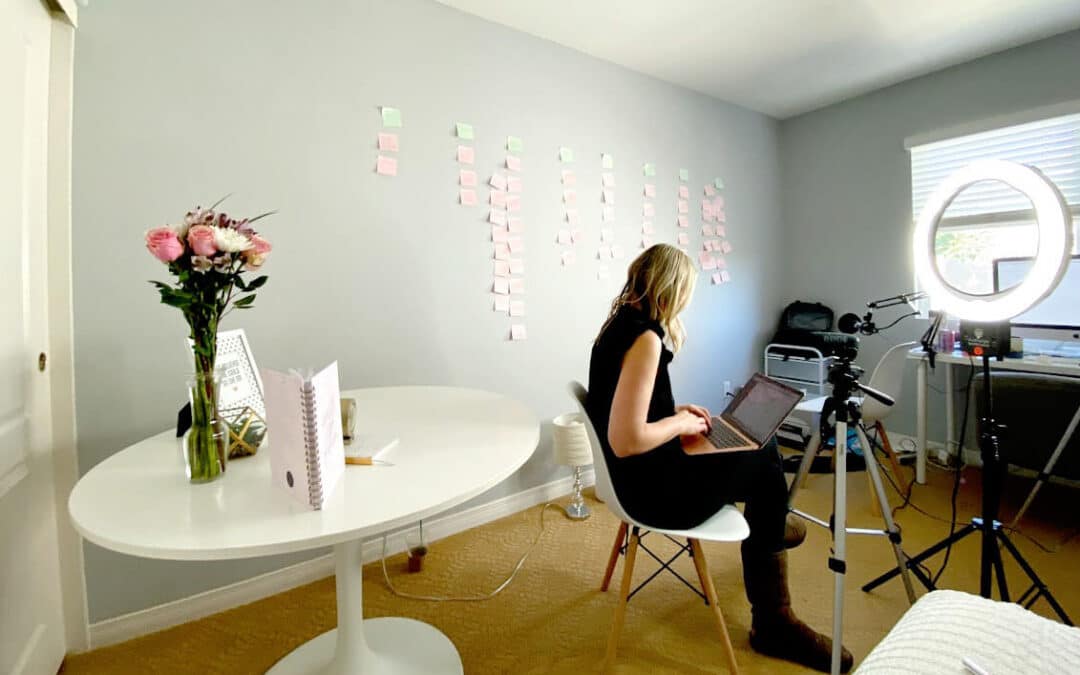 Are you looking for more clients? Want to know how to increase Instagram followers organically? After you've identified your ideal client and have your offer set up, you'll need more potential clients to consume the great content you keep posting. If you know... 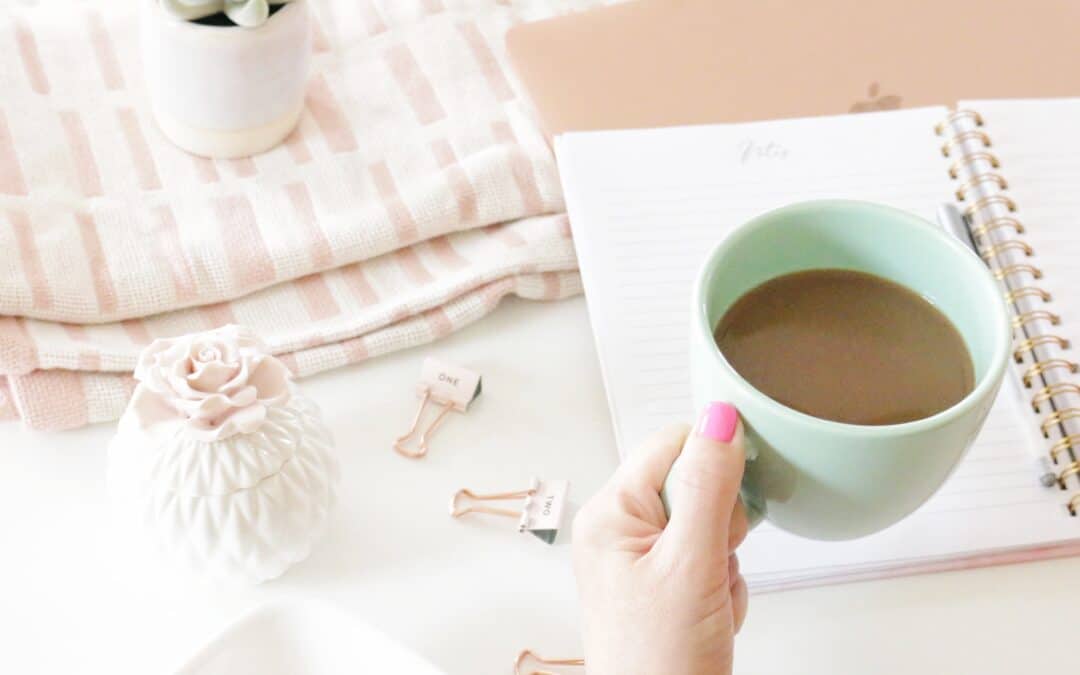 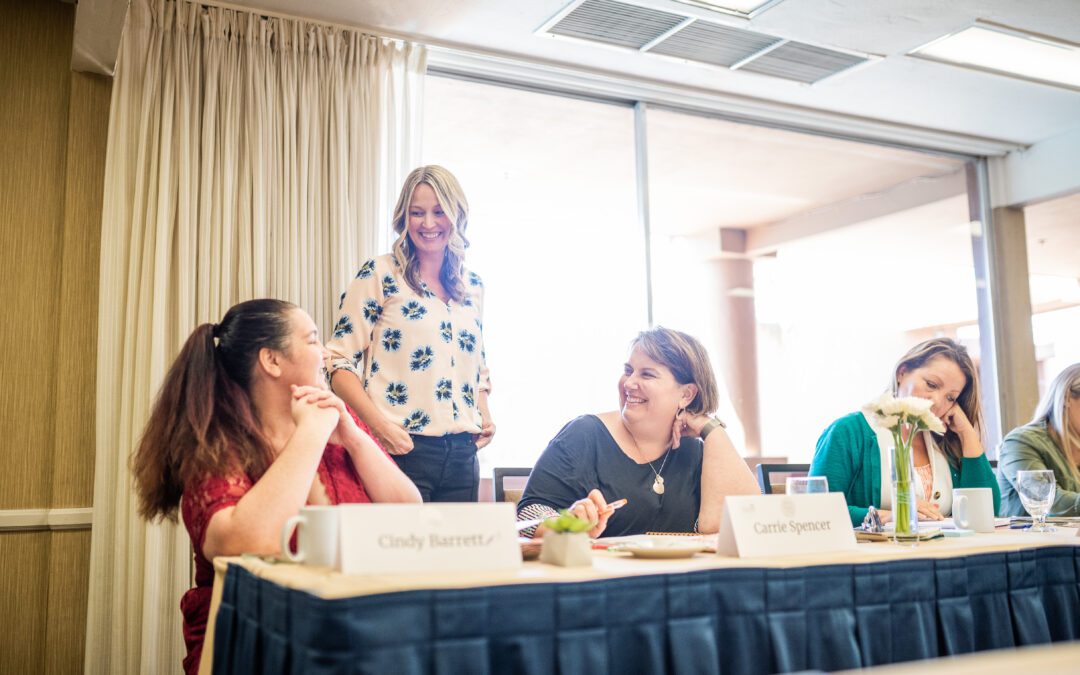 How To Get Clients For Your Business (and Keep Them Coming)

Your ideal clients are waiting for you to start and grow your business! They have a problem you can solve. But, you have to figure out how to get clients first! One important thing to remember is that you could be marketing and speaking to people who will never...