Health & Balance Motherhood
How to Find This Elusive Work-Life Balance 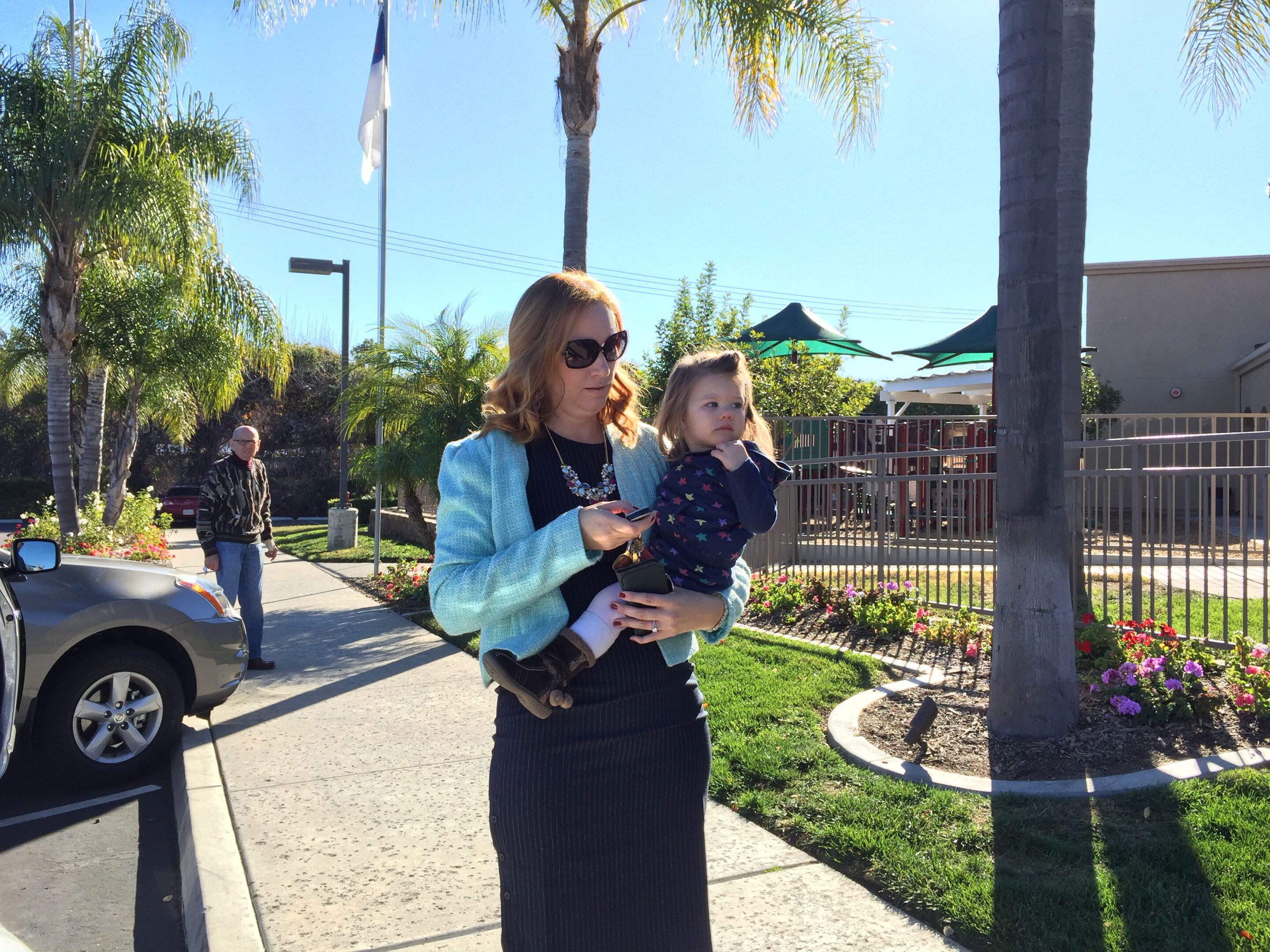 Every working parent I know is trying to crack the code on finding work-life balance. Debate around the topic is never-ending. In 2012, Anne-Marie Slaughter wrote a widely-read cover piece for The Atlantic entitled Why Women Still Can’t Have It All.  It generated heated discussions about whether the feminist ideal of the uber-successful working mother, fully satisfied on both professional and personal levels, was really an achievable thing. Slaughter’s conclusion was that it could be but it isn’t now, at least “not with the way America’s economy and society are currently structured.”

Flash forward three years and Slaughter’s husband, Andrew Moravcsik, has written a companion piece for The Atlantic’s October ‘15 edition called Why I Put My Wife’s Career First, offering his perspective. In it, he makes a heartfelt and strong case for why more fathers should consider assuming the role of lead parent to a working couple’s children. At the same time, he doesn’t sugarcoat the difficulties and setbacks he’s experienced with respect to his own career for doing so.

What’s striking is that these two excellent articles…

…when taken together, point to the same reality: that a working parent, regardless of gender, who also assumes the mantel of lead parent is going to take a career hit. That’s a tough pill to swallow, but a story working women know all too well.

Moravcsik points out what most of us know to be true.

Successful C-suite executives and high-level leaders who are also parents couldn’t meet the inflexible demands of those jobs if not for a spouse handling the heavy lifting of lead parenting their children. And though his own career in academia is arguably successful, he admits it’s not what it could be, noting there’s a discernible professional cost to assuming the lead parent role. This is, of course, not news to women who have experienced the well-documented “motherhood penalty” since modern working motherhood began.

While some working couples are opting out of parenting altogether, many young professionals are unwilling to sacrifice family for a rewarding career. That having been said, current American work environments, cultures, and unconscious bias still make a two-demanding-career family difficult to achieve without outsourcing most home and child care-related tasks. As Moravcsik mentions, that strategy is one that often has a personal cost in terms of the parent and child relationship.

So, how to find this elusive work-life balance?

1. Both articles tout a flexible work environment, specifically the ability to control one’s work schedule, as being key.

2. Slaughter also notes that, “…armed with e-mail, instant messaging, phones, and videoconferencing technology, we should be able to move to a culture where the office is a base of operations more than the required locus of work”.

3. Perhaps most importantly, she vigorously advocates for getting more women into leadership positions since they tend to enact family-friendly policies. She backs up her assertion with the following: “According to the Women’s Business Center, 61 percent of women business owners use technology to ‘integrate the responsibilities of work and home’; 44 percent use technology to allow employees ‘to work off-site or to have flexible work schedules.’”

But maybe the essential “take away” here is that getting more women into decision-making positions is really the secret sauce for reaching the tipping point. If so, WE are fully on board with that.

How I Avoid Burnout From Work and Motherhood

Today I recorded a video for you answering a question I've been getting asked a lot lately, which is, "How do I avoid burnout working from home and being a mom?" I think I'm getting this question a lot because over the last two years we've been through a lot, right?...

Smart Goals Templates To Create a Life You Really Want

Today I want to help you write goals that are going to help you create a life you really want with smart goals templates. The first thing I want you to know is that there is no bad goal you can set. There is no wrong way to set goals for the new year. I don’t want you...