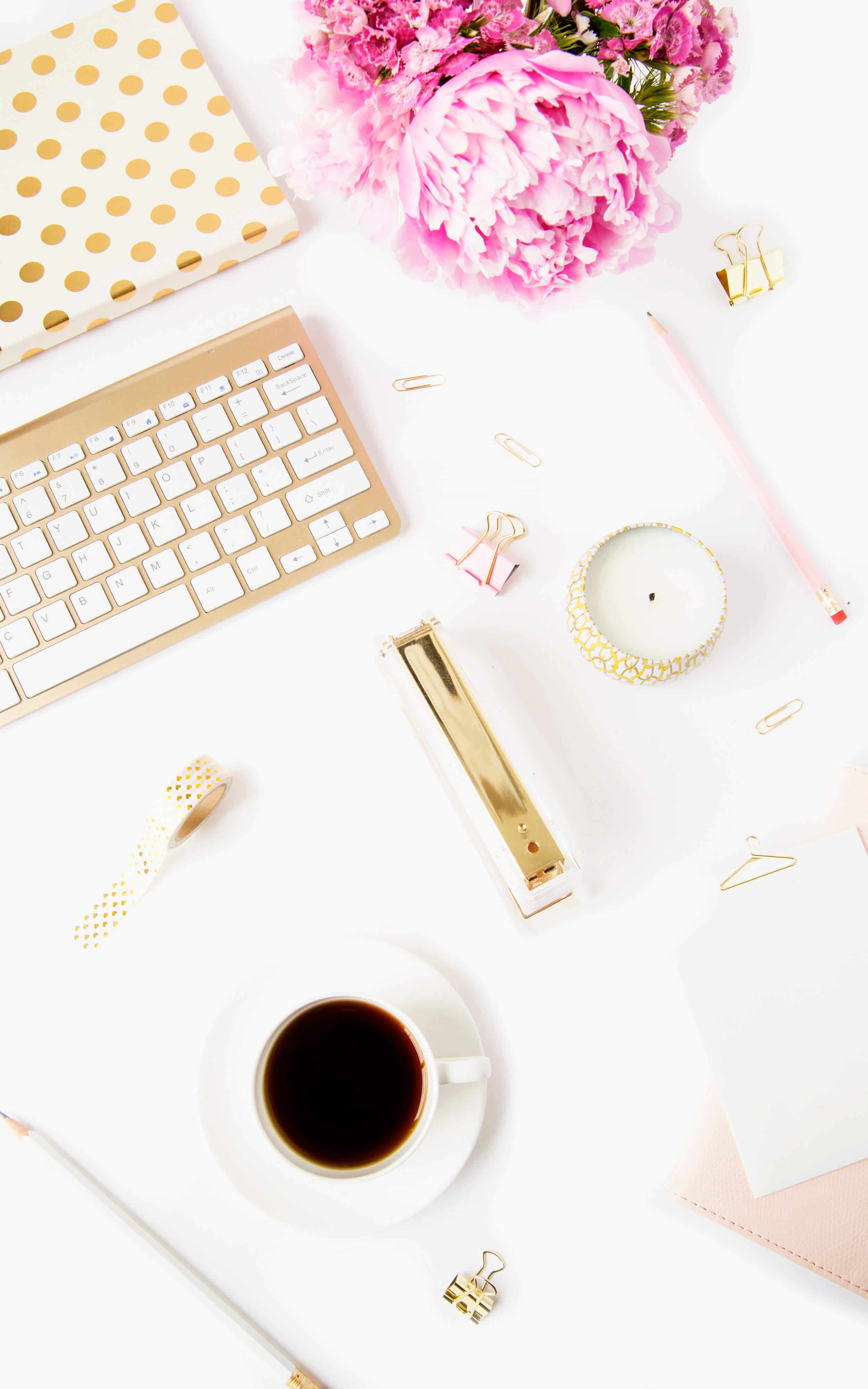 While the gender gap remains in the workplace, in terms of both pay and promotion, it’s more important than ever to celebrate inspiring women in business. Whether they’ve overcome personal hardship, shown exemplary drive and determination, or simply been very good at what they do, these three women – along with millions of other hardworking women around the world – are worthy of recognition.

There is a notorious lack of women in top business positions around the world. 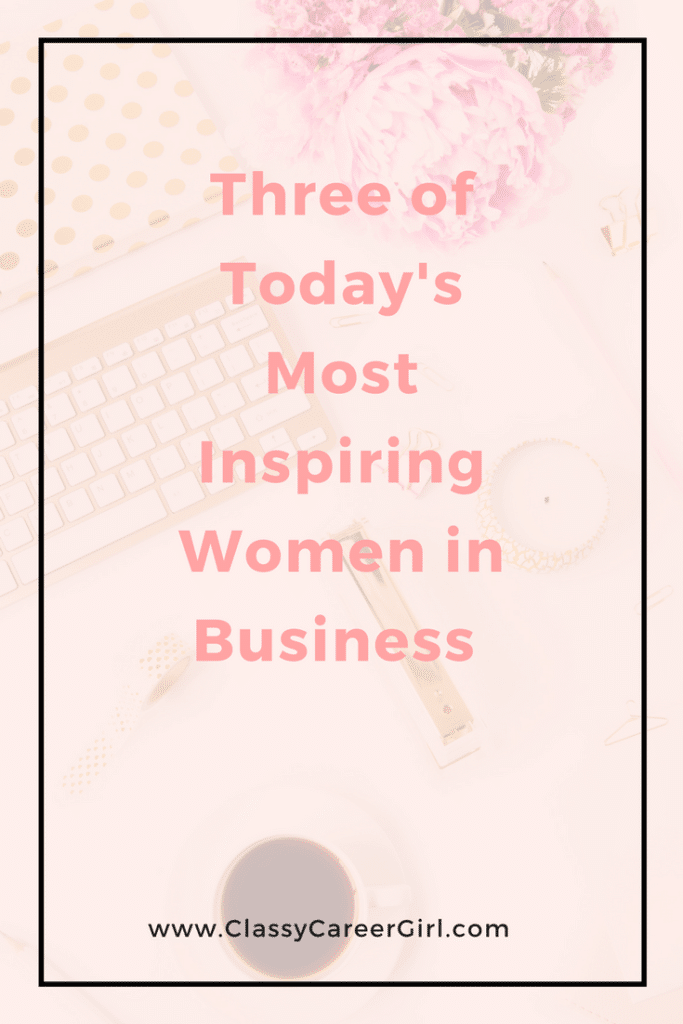 American author, activist, and speaker Sheri McConnell has many other strings to her bow, not least being the founder and CEO of The Smart Women’s Institute, an online company which offers practical help and well-being advice to other women entrepreneurs. She had a rough start as the child of a troubled, single-parent family, but her company now has over 60,000 subscribers across the world as her business’s value reaches into multiple seven figures. Sheri has also been called one of the most influential women on Twitter.

She recently stepped back from active mentoring to focus on writing, and said on her blog:

“Success achieved in lieu of health or passion is NOT success.”

Juggling business, family, and self is one of the hardest things for women to achieve, but also one of the most important. Sheri suggests that women “create a bubble of positive people” who will support them and remind them to take care of themselves in busy times.

Natalie Massenet is well-known for having founded Net-a-Porter, an international online store which sells designer clothing and accessories all over the world. She was thirty-three, pregnant with her first child and working as a fashion assistant at Tatler when she launched the idea of an ‘e-tailer’ from her London flat in 2000 when eCommerce was still a relatively novel idea. Natalie sold the company in 2010, but still works as an active shareholder and was recently appointed chairwoman of the British Fashion Council.

She has a different view on the work/life balance, and told Marie Clare:

“I think I’m a better mother because of work, because I’m happy. If I wasn’t working, I would just be waiting for the kids to come home every day, and living vicariously through their lives… I’ve taken an active role in creating the day-to-day life I wanted, by creating the type of place I’d like to work in.”

Mary Perkins set up the British optician retailer Specsavers in 1984 with her husband Doug, which they ran at first from a spare bedroom in their home on Guernsey. Through careful consideration of customer service, promoting the core skills which the business was founded on, and employing a hands-on approach with every store in the chain, Mary has built her family business into a billion-pound empire.

Keeping employees happy and engaged has been key to proving that her vision of a ‘private company with family values’ can really work; the company splits each store’s profits evenly between the corporation and staff, so employees have a vested interest in their shop’s success. She is proud to say that Specsavers has never closed any locations, and in a speech to the Entrepreneurs’ Summit last year, she told the audience:

“If you’re number one, always act as though you’re number two. It’s a steep slope down if you take your eye off the ball and become complacent.”

For anyone who’s starting out in business, or indeed for workers everywhere, entrepreneurs such as these continue to inspire and drive women in the workplace.Whether you follow Mary Perkins’ personable, front-line approach, Sheri McConnell’s altruistic vision for fellow women professionals or Natalie Massenet’s single-minded determination, there are many routes to personal and business success. More importantly, they have shown, step-by-step, how a small business can grow to take the market by storm.

Who are your favorite inspiring women in business and how have they motivated you?

Today’s post is written by Philippa Jenkins, a teacher and mentor in greater London who encourages young women to enter the business world and make their own change in the world.