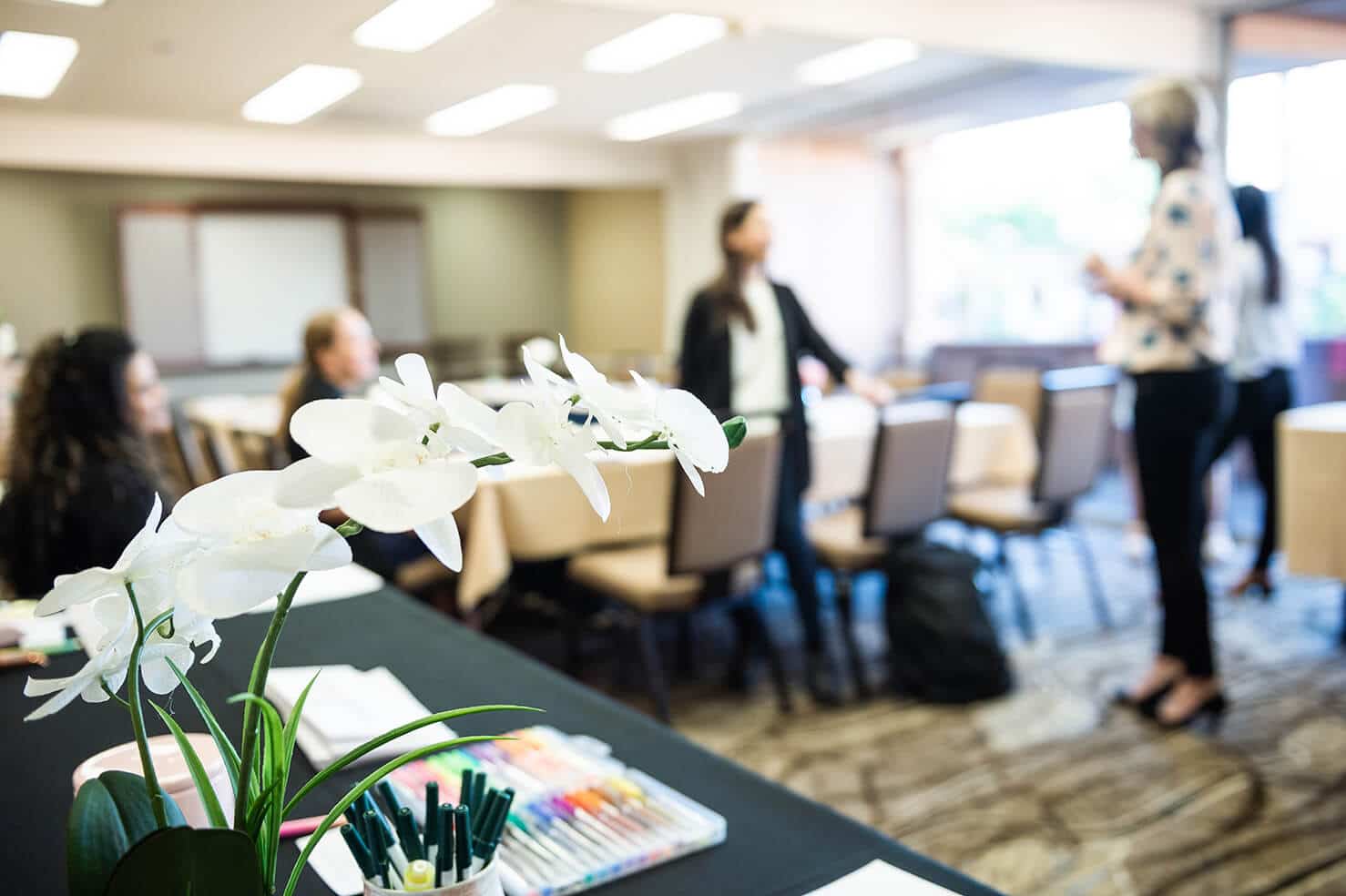 First, let’s go over some of the barriers and excuses that may be holding you back from reaching your career goals and dive into how you can conquer those networking barriers so we can get you closer to your dream career.

Networking is a lot like exercise. We know it’s good for us, but we have so many excuses not to do it. But, networking is key to reaching your career dreams and goals.  “I’m not good at it.” “I’m not motivated.” “It’s intimidating.” “I don’t have time.” But like exercise, networking can reap significant benefits. In fact, experts estimate more than 80% of job seekers find a new position through networking, and most hiring managers fill open posts at their organizations the same way.

I want you to do some thinking and an internal assessment on yourself. What has held you back from networking in the past? You can’t move forward if you don’t know what is holding you back. 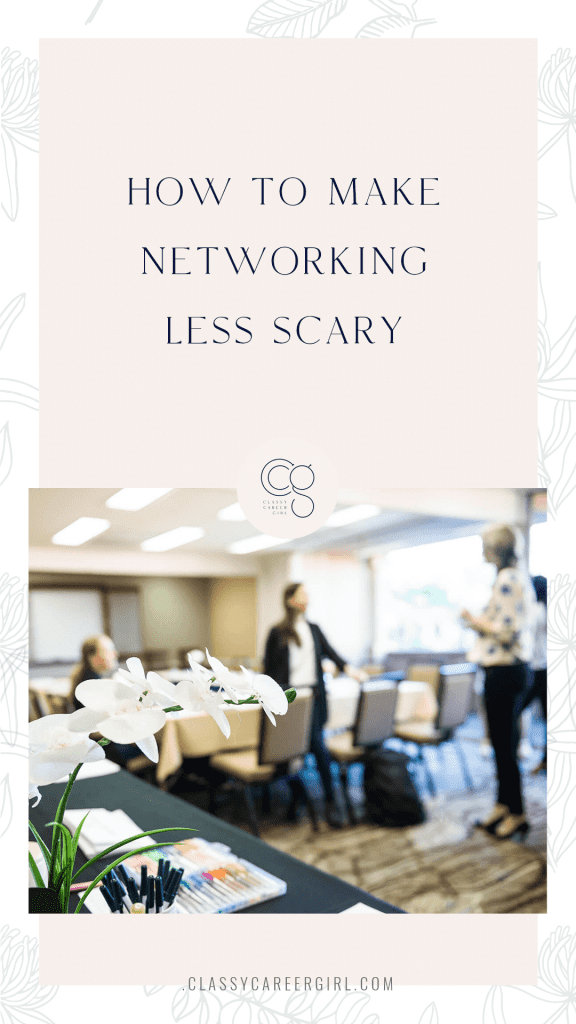 These are the 6 most common networking barriers. Do any of these sound familiar?

Networking Barrier #1: You don’t have enough time to network.

This was my biggest pitfall when I was career searching. I was often too busy with work and school to reach out and connect with someone. My recommendation for you is to schedule time in your calendar right now on a weekly basis and make it a priority. I also recommend planning your networking events and coffee meetings before the next month starts. That way on the 1st of the month, you already know who you will be networking with that month and aren’t having to do things last minute. Networking Barrier Busted!

Networking Barrier #2: You are an introvert.

If you are an introvert like Anna, it is sometimes hard to be open and let strangers into your life. But to network, you have to be open and curious. You must also show up and be present in all conversations. Sometimes the hardest part is getting to the event but you will be glad you did once you get there. Focus on meeting just one person, start speaking with them and asking questions.

So this is what took the pressure off of me when I stopped putting so much focus on me and what my elevator pitch was going to be.

Then, it will be easier to meet others since you know one person well. Also, don’t be afraid to speak up if you have something to say and have a question ready to ask such as “How did you get started in your career?” or “What are you passionate about in the work you do?” Networking Barrier Busted!

Networking Barrier #3: You are not sure who to connect with.

First, let’s start with sharing your dreams and goals with your friends, family and social media connections. Then, ask them if they have any connections that they could introduce you to. Stay tuned for a future lesson where we will map out your network so you can realize that you really do have a lot of people you can start connecting with today. Networking Barrier Busted!

Networking Barrier #4: You are not clear about what you want.

A recent study showed that only 5% of Americans have goals written down. Being clear about what you want and writing your desires down is the only way that you will be able to find out who you need to talk to in order to learn the information you need to reach your goals.

Anna once had a woman conduct an informational interview with her and when she was speaking to her, it was very clear she had no idea what she wanted to do for work. Anna was very hesitant to recommend her for a job or to anyone else at her company because she wasn’t clear about what she wanted.

So Anna’s tip for you is to make sure you have direction when you are networking. If you are a little unsure still, just tell them you are exploring career options in the field of the person you are speaking to. That is the truth, right? Just don’t tell them ALL of the other options you are currently exploring too. Networking Barrier Busted!

Networking Barrier #5: You are afraid to ask others for help.

Anna remembers when she was back in her prior corporate job that she heard a man at her company saying that women often approached him saying, “I know you are busy, but can you help me with something?” But, when men approached him, they said, “I need your help” and what a difference that made in how he responded with his help to them.

Be assertive and don’t be afraid to ask others for help. Say, “I need your help.” People can’t read your mind! Let them know why you are reaching out to them and how they can help you get to the next level in your career. What’s the worst that can happen if you ask for help? They don’t respond. That is not that big of deal, right? Those aren’t the people you want in your network anyways. Networking Barrier Busted!

Networking Barrier #6: You are scared.

The best way to get over your fear is to “just do it.” Often, the anticipation of making the first contact is far worse than the actual conversation. You will also gain skill and confidence the more you practice. If you start flexing your networking muscles, it won’t be long before you see big results! Alright that is Six Networking Barriers Busted!

By making it to here, you are well on your way to knocking down your networking barriers! Congrats! You should be so proud of yourself!

After you listen to the podcast about common networking barriers and excuses that may be holding you back from reaching your career goals, complete the answers to the questions below.

What are your networking barriers?

How can you get over your current networking barriers and reach your career goals?