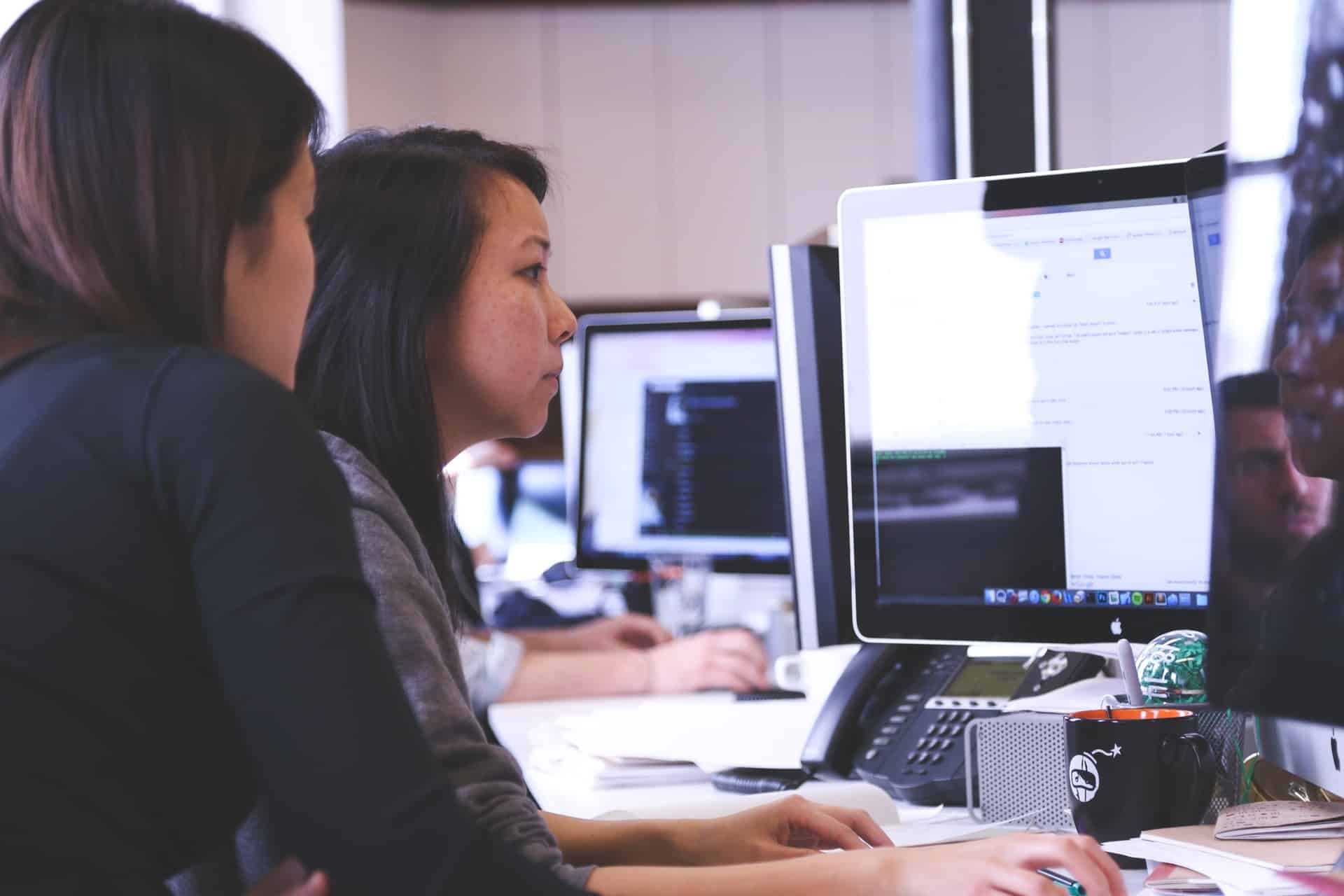 Back in 2014, I made the best decision of my life and invested in myself. I hired a coach.  I hoped that this would be helpful to push me to where I wanted my career to go, but I had no idea what was going to happen.

Here are 4 benefits I found in working individually with a business coach:

1. Push Past Your Fears

Your coach will push you to do something scary you wouldn’t do by yourself. In the second coaching session we had back in 2014, my business coach, Sue Painter told me that I needed to do my own live event. We agreed that I was behind my computer screen too much since I only had virtual clients and virtual events. I was not doing the networking that I actually teach about in my own courses.  (Oops! Practice what you preach!)

It was August. She told me it was time to have my first event in the fall before the holidays started rolling around.  I said, “Umm…it’s already mid-August, I don’t know.”  She asked me what was holding me back from having a live event?  What was I scared of? She told me to write down all of the things that I was scared of. Then she gave me a minute to write and made me share my fears with her. It was pretty obvious that when I actually told her my fears, they were pretty silly and she helped me push past them and have my own event the next month even though it was very scary.

She said, “Ok, how many people would have to be at your live event for it to be considered a success?”

She said, “That’s doable. Are you willing to plan out time in your calendar to make this event happen and try to get some sponsors to help you out?”

I said, “Yes. Ok, I suppose I can do this. I do like planning events but really I am just scared to fail.”

After that call we hung up and I started making things happen knowing that I just had another week before I would be talking to Sue again. I would have to tell her what I did and I knew she was holding me to it! I booked the hotel for the event the next day and started inviting people I had never met through LinkedIn.  I NEVER would have put this event together if Sue hadn’t pushed me. She knew what I was capable of if I got over my fears. That event also ended up being a major transition in my business. Not only did half the room join my course at the event, but also I met partners that helped me get on the local news station every week.

Here’s the best thing of all that I want to share with you. There were OVER TWENTY people who came!!  That’s double the “success” that I had hoped. Not only that, but I found SPONSORS who helped me with the cost and I successfully managed my time to make this event happen. I had the event recorded so I could use it later online and the photos taken at the event were my professional photos that I used for my brand for the following year.

My business coach made me dream bigger and really made me see all that I was capable of. Sometime you just need someone who believes in you to push you on to bigger and better things. That is why I highly recommend that you also get the support you need to help you become the woman that you are capable of.