Going Back To Grad School? 5 Must Read Tips For Your Significant Other

Today’s post, written by Erica Moss, is for those of us who are married or dating a student in grad school.  Erica Moss is the social media outreach coordinator for Georgetown University’s online Masters in Nursing program, which has one of the nation’s leading online nurse practitioner programs. She loves exploring New York City, photography and meeting new people.

When my husband received his acceptance letter from a top MBA school in New York City, I was ecstatic. All of his hard work was finally paying off, and we would be starting a new adventure in one of the greatest cities in the world. But it’s not always unicorns and rainbows, and my husband tried to mentally prepare me for the grueling class schedule, intense recruiting period, and happy-hour-a-day culture that we would encounter. But it’s tough to truly wrap your brain around the express train that is

But it’s not always unicorns and rainbows, and my husband tried to mentally prepare me for the grueling class schedule, intense recruiting period, and happy-hour-a-day culture that we would encounter. But it’s tough to truly wrap your brain around the express train that is business school until you’re in the thick of it, holding on for dear life.

So for those who are just starting the process and wondering what to expect — and for those who have been through it and need a good laugh — here are a few nuggets of wisdom I’ve gathered along the way.

If you are the spouse or partner of someone going back to grad school, these tips will help you navigate the waters:

During orientation week, life will feel like a never-ending frat party.

Like the mother who fosters a connection with her newborn in the first month of its life, the week before school starts is a crucial bonding period for new b-school students. As such, his or her every waking hour will be occupied by pep rallies, cluster/block (groups of students) competitions, pre-happy hours and more.

As the student’s better half, you’ll be encouraged to attend any event you can, and you’ll soon find yourself wondering how you’ll ever be able to keep up with their schedule and yours. It gets better (somewhat), but it can be exhausting to push through that first week.

Expect to get less help with chores around the house.

My husband is recruiting in banking, which is notorious for being one of the biggest time-suck processes for any b-school student, including countless hours of schmoozing, informational interviews and writing thank-you notes. So when he leaves the house at 9 a.m. and doesn’t get home until 11 p.m., it can be tough to ask him to do something like taking out the trash.

It is not, however, a Get Out of Jail Free card for the entire two years, and it is OK to still expect them to be a productive member of your household. My advice: Pick your battles, and keep reminding yourself that your b-school student is also sacrificing a lot for the greater good of your future together.

It’s the fear of missing out, and most are powerless against it. The thought of not being able to talk about that crazy (insert ridiculous story here) thing that happened at Jake’s Dilemma the following day in your Corporate Finance class is almost unbearable.

And it’s important to understand that while attending each and every event isn’t feasible; there is value in the relationships they are building at these social events. They are, arguably, more important than anything they’re learning in class, because it’s helping to build the foundation for a network that will be fostered throughout the rest of their career.

It’s OK to push back if it’s becoming too much, because your life as a couple is important, too, but keep in mind: It really is about much more than drinking and casual conversations. 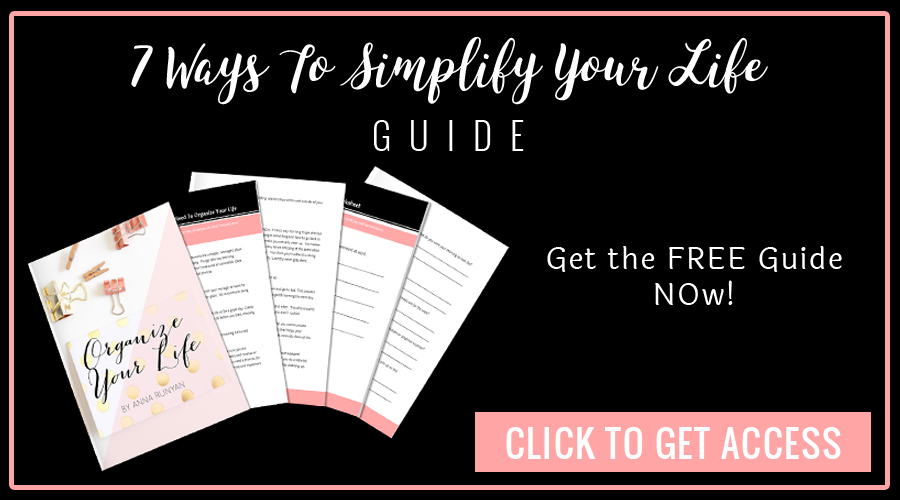 They’ll welcome you with open arms.

I may as well be pursuing my MBA at this point because I have become fully entrenched in the community. My husband’s fellow students are Facebook friends of mine, they offered to connect me with their former colleagues when I was job hunting, and they usually ask where I am if he attends an event without me.

This isn’t me tooting my own horn; it’s simply to illustrate the idea that these people have embraced me as one of their own, and helped make the transition to business school student’s wife a bearable — and enjoyable — one. With all they have going on, it would be easy for them not to make an effort, but that just isn’t the case.

Communicate till you’re blue in the face.

In general, my husband and I have always had open lines of communication. We swap work frustrations, family drama, celebrity gossip, and more. But something happened as soon as he went back to grad school. Soon he was coming and going, not knowing which way was up, and certainly not organized enough to let me know whether he’d be home at 1 p.m. or 1 a.m. It felt chaotic, it felt out of control, and I felt like, God forbid there was an emergency, I’d have no sense of where on the island of Manhattan he might be.

So we started talking more about his schedule. In the morning, I’ll often ask him what’s on his plate for the day, and not only does it give me a general idea of where he’ll be, but it also shows that I’m interested in what he’s got going on. We even ended up sharing a Google Calendar that I can pull up and see, “Oh, that’s right, I shouldn’t expect him for dinner tonight because he has an event in Midtown.” I don’t need to know where he is every second of the day, by any stretch, but by keeping those lines of communication open, it helps things run more smoothly.

I’d love to hear about the experiences of other significant others: Was your transition back to grad school a challenging one? Did anything surprise you? Let us know in the comments.

Have you ever told yourself that you’ll start wo

Have you listened to our latest podcast? In this

What was the highlight of your weekend? Mine woul

Have you listened to The @classycareergirl Podcast

FEW HOURS LEFT to watch my Live Replay of the webi

The long wait is over and the dance party is ON! W

We hear from SO many of you that you couldn't make